“Covid is the problem, people are the solution” – how New Zealand successfully tackled the pandemic

New Zealand is generally seen as one of the success stories in tackling the coronavirus pandemic. Here NNA correspondent Vee Noble looks back at a year with the virus from a New Zealand perspective.

WELLINGTON (NNA) – On 28 February, New Zealand reported its first case of Covid-19. This small South Pacific nation, like the rest of the world, was completely unprepared for this pandemic.  Nevertheless, this month, the World Health Organisation (WHO), Bloomberg, together with international leaders and health experts has hailed it as the number one country in the handling of the pandemic and the fight against the virus; the best place in the world to live in this year of Covid-19.

So how has this country achieved no community transmissions of the virus since October and is now heading for a Christmas and a summer of no restrictions?

The answer to that question is New Zealanders and their world famous “she’ll be right” attitude which exemplifies the eternally optimistic Kiwi trait of being able to adapt in challenging situations and improvise with whatever is at hand in order to survive in a difficult environment. Add to this the population’s trust in the government and you have a formula for a positive community working together.

From the beginning the prime minister, Jacinda Ardern, government officials and health experts had earned that trust, as it was clear there was no place for politics in a pandemic but that the health and welfare of the nation were paramount.  The consistent, clear communication and a transparency other governments could learn from further enhanced that trust. Each day she fronted up to the nation on television explaining decisions and answering questions. Her awareness of people’s needs was apparent in announcements for wage subsidies for everyone not able to work in the pandemic and financial help for small businesses.

Her empathy for those who could not get married, attend a funeral, sit with their sick or dying partner or attend the birth of their child during lockdown was boundless as the across the board restrictions were applied to all. Alongside her was Dr Ashley Bloomfield, Director-General of Health, mainly unknown before Covid-19, but now the hero of the nation for his handling of the pandemic.

Jacinda Ardern and her government had acted swiftly to contain the virus and by 16 March, all incoming visitors and returning citizens were placed into a 14-day border quarantine. By 20 March, the country had closed its borders entirely. Then, ten days later, with just 102-recorded cases of Covid-19 and just 48 hours’ notice to all residents, the country went into complete lockdown with the exception of essential services and workers.

Five million people were confined to their homes and family bubbles with no contact with anyone else except on a daily walk in their neighbourhood when social distancing was paramount. This was Level 4, the highest of a four-tier alert system, and it remained in place until 27 April when the country moved to Level 3 and the lifting of some lockdown restrictions.

It would be entirely false to say that in that four-week lockdown the virus was eliminated, as via overseas travellers entering New Zealand two further outbreaks occurred revealing problems in some of the border processes. However, when initial problems appeared, like the poor contact tracing in the early stages of the March outbreak and the lack of personal protection equipment stocks, reviews ensued and remedies followed.

The outcome of these reviews was efficient contact tracing with the Covid Tracer app, later with Bluetooth recognition a vital ingredient, ongoing (even today when there are no cases in the country) testing for Covid-19 and genome sequencing testing to identify clusters of the virus, plus many managed isolation and quarantine hotels around the country controlled by the army.

Initially greed and fear-based panic buying were obvious with supermarket shelves emptied as people stockpiled more than they reasonably needed and finding toilet paper became the aim of every shopper and the subject of many toilet jokes. Then the tide turned and the stories of support for the elderly, people dropping off food at the letterbox for those in need, sharing the garden’s vegetables, connecting with the vulnerable by phone, relating to friends and family in a new way over zoom multiplied. “It was like returning to the war years,” according to one older resident, “when there was a wonderful sense of community and we supported each other and all pulled together to fight the enemy, and this time that enemy is Covid.”

Dr Ashley Bloomfield, Director-General of Health told the nation in his daily television appearances, “Covid is the problem, people are the solution.”  Prime Minister Jacinda Ardern from the beginning of the outbreak emphasised, “We are a team of five million” and we need to support each other through this. And Kiwis heard them both.

The swift border closure, which still operates in December (although early next year the border will open to Australia and some Pacific Islands) was the start of the fight against Covid-19 but that fight continues in New Zealand to ensure the virus does not get a hold again. To that end, the government has launched a new ‘Make Summer Unstoppable’ campaign, telling Kiwis that if they forget the Covid basics, summer could yet come to a grinding halt.

At the time of writing, New Zealand has reported 1736 confirmed cases of Covid-19 of which many have been in the controlled areas of managed quarantine. Sadly 25 deaths have been recorded, many of those in rest homes.

These figures may seem small in comparison to many countries and observers have said it was easy for an island nation to close down, but that ignores the struggles each New Zealander has faced this year. The government is further supporting the economic recovery of the country but many jobs have been lost, businesses closed up or struggling to stay in business. But New Zealand has a unique culture of firsts – in 1893 it was the first country to give women the vote, in 1899 the first to introduce the eight-hour working day – and it looks likely to be the first country free of Covid-19. If that is not the case in 2021, the Kiwis will take it in their stride and the “She’ll be right” attitude will always serve them well. 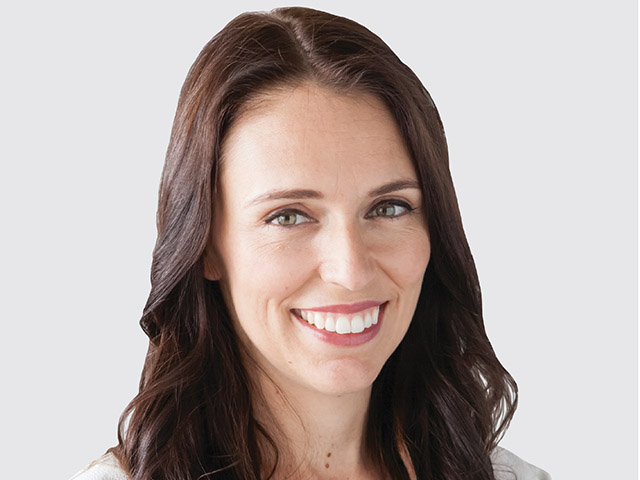 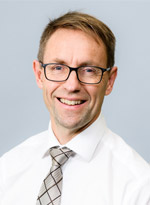 the Director-General of Health Dr Ashley Bloomfield had the confidence of New Zealanders from the beginning.<br>Photos: www.govt.nz