News with a difference is possible – and necessary!

END-OF-YEAR REVIEW 2017 | NNA seeks to report on those things which bear the seeds of the future within them. We want thus to show that for all the negative events currently happening in the world there are also grounds for hope.

The turn of the year is the time when many media publish or broadcast their reviews of the year. With all the terrible, soul-destroying events that are happening around the world, from terrorism via regional conflicts with terrible consequences for the civilian population to ethnic cleansing and natural disasters, it is enough to give us all a collective nervous breakdown.

Much more insidiously, an atmosphere is evident in which we feel that we are merely subject to events and have no way of shaping them. People become fearful, see no alternative to upping the defence budget and to ever greater surveillance and monitoring in society – and in politics to the siren call of the strong populist leader to defend “us” against “them”, whoever “they” may be, within borders we “control”. We needn’t look too far to see where such politics of fear is taking us.

Is that in our interest as civil society? Do we as media not have a duty to seek to counter such developments with reporting which is as honest and truthful as possible?

NNA has always sought to distribute news which bears the seed of the future within it, to seek out the places where the paradigms are changing to create a better world and highlight the areas were things need to change.

Under very difficult financial circumstances, having to rely solely on donations from our loyal subscribers, we nevertheless managed to cover fields which included the efforts of aid organisations to help refugees and the concomitant criticism of EU refugee policy, via Waldorf education around the world, to agriculture and organisations like the Sekem initiative in Egypt seeking sustainable development and a new social and economic approach.

It is not difficult to see how our service could expand with a secure and sustainable financial basis: finding the latter is our goal for 2018 so that we can report more consistently on and expand our coverage of the topics that matter to civil society.

In this spirit NNA wishes its readers a Happy New Year! 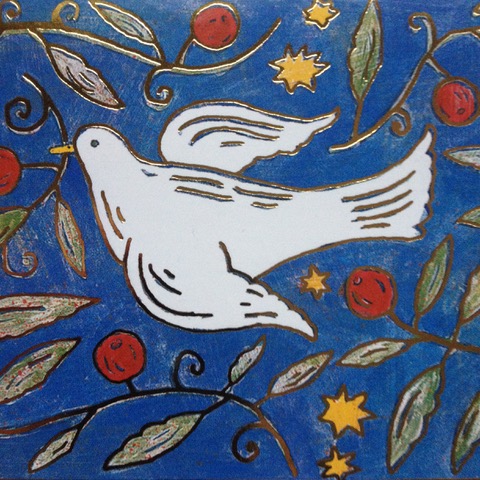