International Peace Light on its way

This year, the International Peace Light is once again on its way to countries in different parts of the world. In this spirit, we at NNA would like to wish our readers a light-filled festive period and every success in 2017.

VIENNA (NNA) – The International Peace Light has once again started its journey to countries in different parts of the world – carried by scouts and guides – with the message “Boldly creating peace”.

The light is lit on the third Sunday of Advent in the Nativity Grotto in Bethlehem where Jesus was born.

The light is then flown to Austria from where it is distributed at a Service of Dedication – this year in the Syriac Orthodox Church – to delegations from across Europe who take it back, with a message of peace, to their own countries for use at ecumenical services throughout the continent.

This year the light has also again travelled on to North America, Mexico and Canada.

Scouts and guides can then take the light to churches, hospitals, homes for the elderly, prisons, and places of public, cultural and political importance – to anybody who appreciates the significance of the “gift”, the organisers say.

In past years, the light has been presented to figures including Pope John Paul II, Pope Benedict XVI, Pope Francis, Mikhail Gorbachev, the former King Hussain of Jordan, and members of the European Parliament, and it continues to be taken to Ground Zero in New York.

In Germany the light was this year also taken to the Federal Chancellor’s Office in Berlin and the Rhineland Palatinate state government.

State premier Malu Dreyer said: “When one person lights a single light, it means little. If many people do so, the world becomes a brighter and more radiant place. The same applies to peace: each one of us must actively champion peace, then we can achieve something.”

The Peace Light campaign first started in 1986, initiated by the Austrian Broadcasting Corporation (ORF), as part of a charitable relief mission, Light into Darkness, for children in need in Austria and abroad. 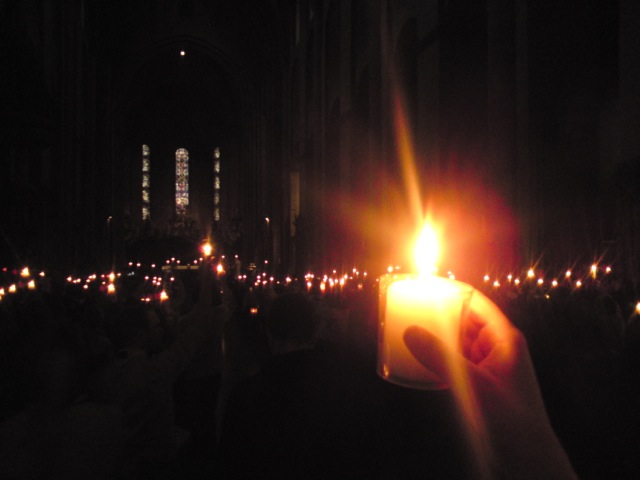 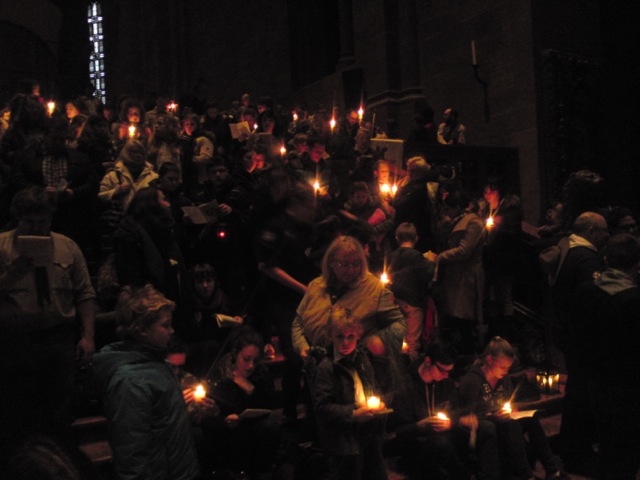 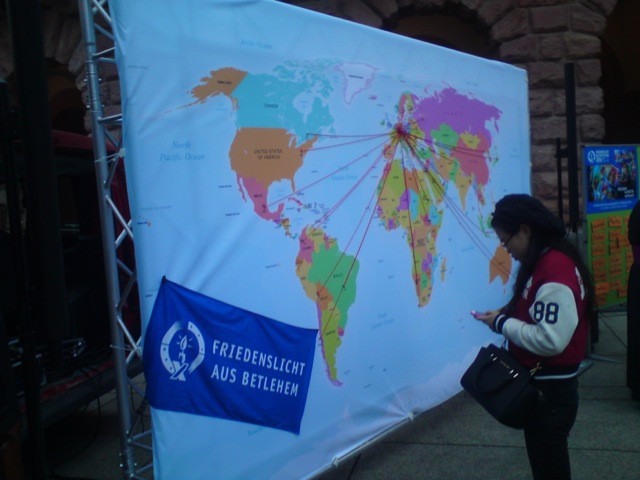